Genre Tropes: What Are They? 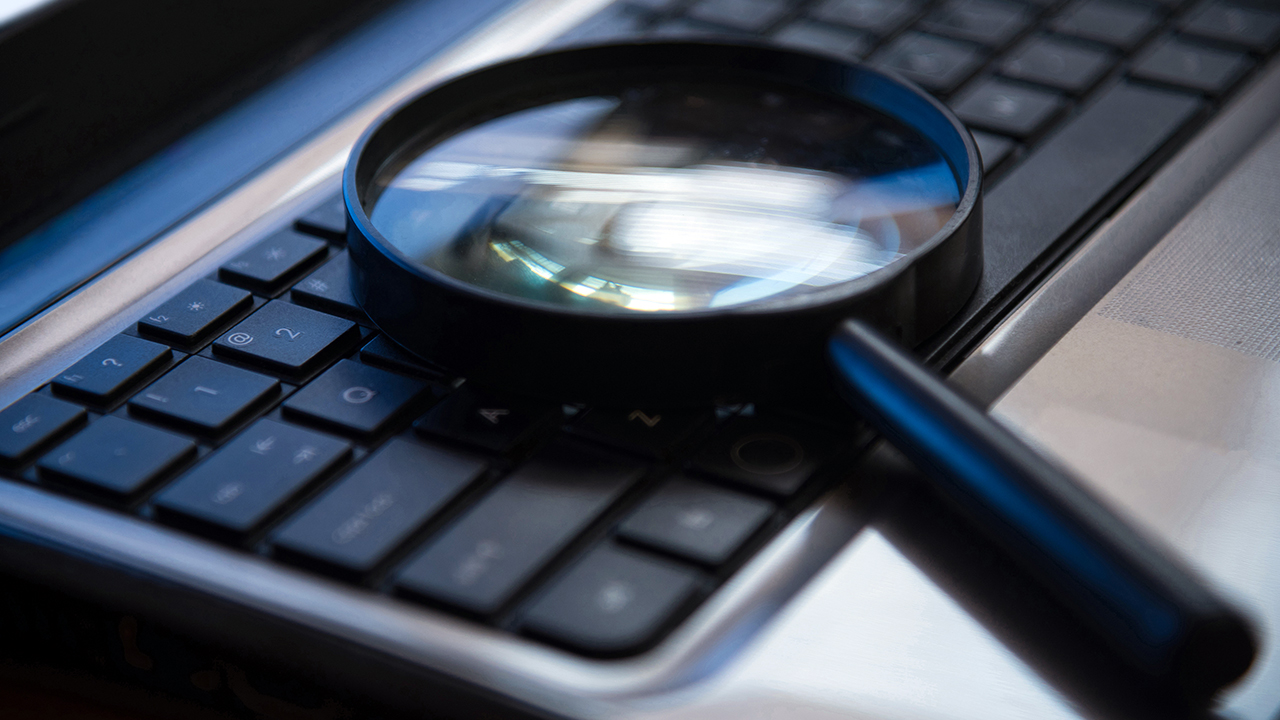 Readers know what they like. They don’t want to read the same story over and over again, but they do read similar books in the same genre for a reason: they know what to expect. These recurring aspects of specific genres have a name: tropes.

Tropes aren’t the same as clichés. Clichés are ideas which are so obviously overused that they conjure a groan from the reader. Tropes, on the other hand, are recurring ideas and themes which frequently crop up in books and films of the same genre – they’re the aspects of a genre which help define it. Even though they crop up all the time, your readers might not even realise they’re in there.

In fact, there are plenty of writers who don’t realise that they’re including these tropes in their novels… that’s how subtle yet essential tropes can be. Here are just a few of the major ones.

2.) Forbidden Love – if this trope didn’t start with Romeo and Juliet, then Shakespeare made it famous. Two people who shouldn’t fall in love (if not for any personal reason, then because their families forbid it), do. Whether it works out well for the two of them… well, who can tell?

3.) Enemies Turn to Lovers – this one is pretty self-explanatory. Two arch-enemies are pitted against one another until they realise that actually the only thing between them is their own unspoken lust for one another. Obviously!

1.) The Police Are Rubbish – not in real life, of course, but they often are in horror novels… particularly when the supernatural is involved. That doesn’t include any savvy detectives who suspect something is afoot from the start, of course.

2.) Anybody Can Die – nobody is truly safe in a horror novel (though perhaps not as in danger as those in horror movies – see Scream). Whilst the main character is fairly likely to make it to the end of the story, there’s no such guarantee for friends and family. See Stephen King’s Cujo… or Pet Semetary.

3.) Isolated Buildings – whether it’s a hotel or a hospital, people find large and empty buildings inherently creepy… particularly when a previously pristine, sterile and populated environment becomes dirty and abandoned. Everyone knows that going inside is a bad idea, but they do it anyway.

1.) Evil Empires With Evil Villains – from Sauron’s army to Darth Sidious’ galactic empire to the Lannister family in King’s Landing, these sorts of fantasy stories almost always have an evil figurehead at the top of an evil organisation. Which a plucky young hero from the opposite side of the world/universe has to vanquish, of course.

2.) Every Planet Has Only One Ecosystem – particularly prevalent in science-fiction (fantasy tends to be based on a single, medieval-looking land mass), each planet is based around one single concept – a water world, a snow world, a lava world, a desert world. Each one tends to serve a single narrative purpose, rather than being a complex, diverse planet that mirrors our own.

3.) Sticking an Apostrophe in Every Single Name – here’s one you might not have even realised until now. In both science fiction and fantasy, there are species and races which the writer wants to make as exotic as possible. But how? Just stick an apostrophe in somewhere, of course. The obvious example (though it’s from a film, not a book): Avatar’s Na’vi.

1.) The Cliff-Hanger – though this crops up in all sorts of genres (though I can’t imagine very frequently in genres such as romance), it’s particularly common in action/thriller/crime books and movies. It’s from old Saturday matinée shows where characters would literally be left hanging from a cliff at the end.

2.) The Unexpected Reveal – big twists are a dime a dozen in action and thriller novels. Who’s the secret bad guy? What’s their secret plan? Which good guy is secretly working with a secret agenda? You can find these twists in any genre, of course… but if you don’t find a few of these in a thriller novel, you might finish it feeling disappointed.

3.) Shady and Secret Pasts – this one ties in with the unexpected reveal. Either your main character has a secret that eventually comes out, or they have a past that they need to make amends for. Think a history of doing dark deeds for the government or the loss of a family member due to negligence, that sort of thing.

Tropes and clichés aren’t the same thing, but that doesn’t mean you can use tropes without thought. If you don’t subvert those reader expectations, those tropes can still roll a few eyes. Know what your readers are expecting and why they’re reading your sort of book in the first place… so you can surprise them with something they’ll enjoy even more.

Authors: When to Leave the Day Job

NFT Ideas for Your Author Business