Welcome to the SPF Weekly Write-Up, where each Wednesday we’ll be collecting together the self-publishing news of the week so you don’t have to.

This week: Instafreebie rebrands itself with what many are calling a ‘questionable’ new name, reputable news outlets are just cottoning on to the fact that some indie authors actually make a lot of money, and an interesting article about how micro-genres often “reflect the fashions and anxieties of the age” (and how as an indie author you might be able to get ahead of the curve).

Instafreebie is Dead, Long Live… What?

It seems that nothing is safe from the curse of rebranding. According to Instafreebie, their name “no longer fits us as our name and brand”. It’s been no secret that the company’s service, in which authors could give out free books in return for a reader’s email address, has grown less popular in the SPF community over the past few months – no doubt in light of the recent GDPR changes.

Their email, which went out last week, went on to say that their “vision for this platform has expanded, and our goals have expanded along with it”. There’s no word on what that vision might entail, but theories include Instafreebie becoming more of an eBook distributor in its own right, and less of a free book/ email collection service.

What we do know at the time of writing, is the new name. Prolific Works.

It’s safe to say it hasn’t gone down well. Perhaps by next week we’ll know a little more!

In what will come as a shock to almost nobody in the SPF Community, self-published authors can make a lot of money out of their business! Who would have thought? Apparently it’s news to, well, ‘News.com.au’, who sensationally announced this week that Melbourne uni dropout Matt Rogers earns $50k a month through publishing his own novels through KDP.

For comparison, that’s less than half of what Mark Dawson has been making in American dollars each month (I’m only going by what he posts in the Facebook group, of course).

That’s not to belittle Matt’s impressive achievement by any means – he’s making a lot more through self-publishing than many of us, me included, and good for him. But it’s telling that news providers are still surprised by this situation. The benefits of self versus traditional publishing still remain a mystery to most, it seems.

Last but not least, a snapshot of a little article I enjoyed reading. It was written by Sam Leith, for The Guardian. Most of the piece is about the booming trends of ‘micro-genres’ – the abuse memoirs, the self-help books etc. etc. – and how they reflect the concerns and issues of the moment (hence why there are so many books about Donald Trump right now).

It’s a decent read, so here’s the link if you’re interested.

But what interested me particularly, was what he wrote about how those blossoming waves of micro-genres are formed.

“The practical explanation is that me-too-ism offers reassurance to publishers in an anxious market. Whenever a book makes a big success, publishers scour the nation waving chequebooks […] and the fruits of their search hit WH Smith 18 months later.”

Of course it takes time for traditionally published books to hit the shelves. It’s no surprise that those books that are riding the ‘original’s’ waves have a delayed emergence into the market – they have to go through all the rigamarole that comes with choosing the traditional model.

An indie author would have none of that red tape to get through.

Food for thought, if nothing else.

How to Boost Your Backlist Sales 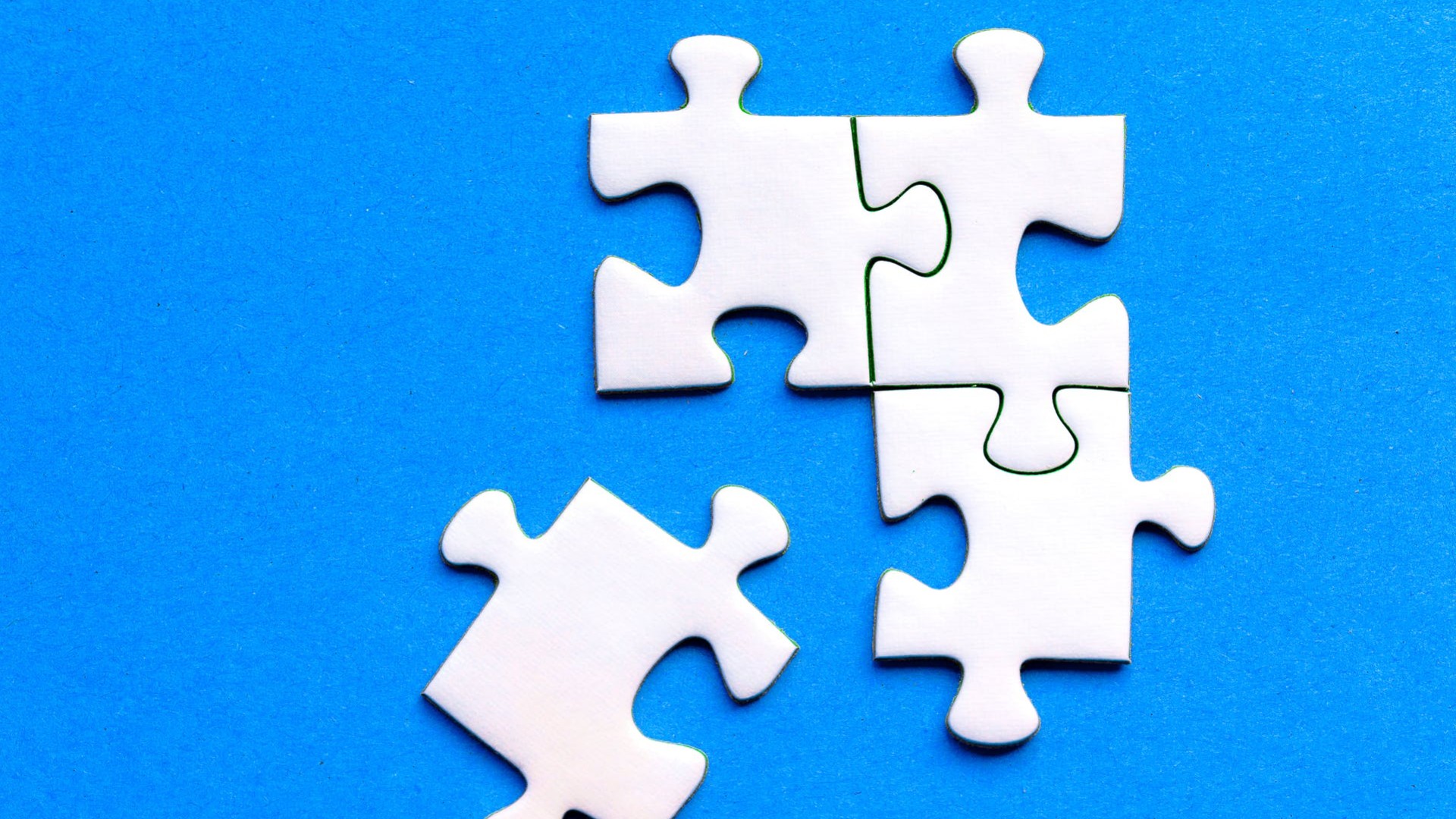 How to Get the Best Out of Your Publishing Team