Welcome to the SPF Weekly Write-Up, where each Wednesday we collect together the self-publishing news of the week so you don’t have to.

This week: Mailchimp announces some questionable changes (or does it?), and writers demand to self-publish in Persian.

Mailchimp Makes a Monkey of Itself

As first reported over on David Gaughran’s website, Mailchimp have been making some very big changes to their services. Unfortunately, not only are some of those changes not all that great for users, but (for some, at least) they’ve been implemented immediately. Some people don’t seem to have been notified at all (whether that means they have nothing to worry about or not is another question entirely).

Aside from being a rather questionable approach, it means users can expect to be charged more each month as a result. Or does it? Mailchimp claim that ‘legacy users’ will be unaffected, but it seems David has also heard otherwise. I, for one, haven’t heard anything. It’s probably best you check out the original article for more information.

…is not yet possible on Kindle. But there are plenty of Iranians and Afghans who wish that Amazon would change that, and not without reason.

As originally reported here, you can’t upload your book to the Amazon store if you write in Persian… even though over a hundred million people speak the language worldwide. Compare that to Manx Gaelic, a near-extinct language spoken by about 1,800 people on the Isle of Man, which can be uploaded. Go figure.

Interestingly, it was possible to publish in Persian back when Createspace existed. Now that it’s been merged with KDP, not so much. 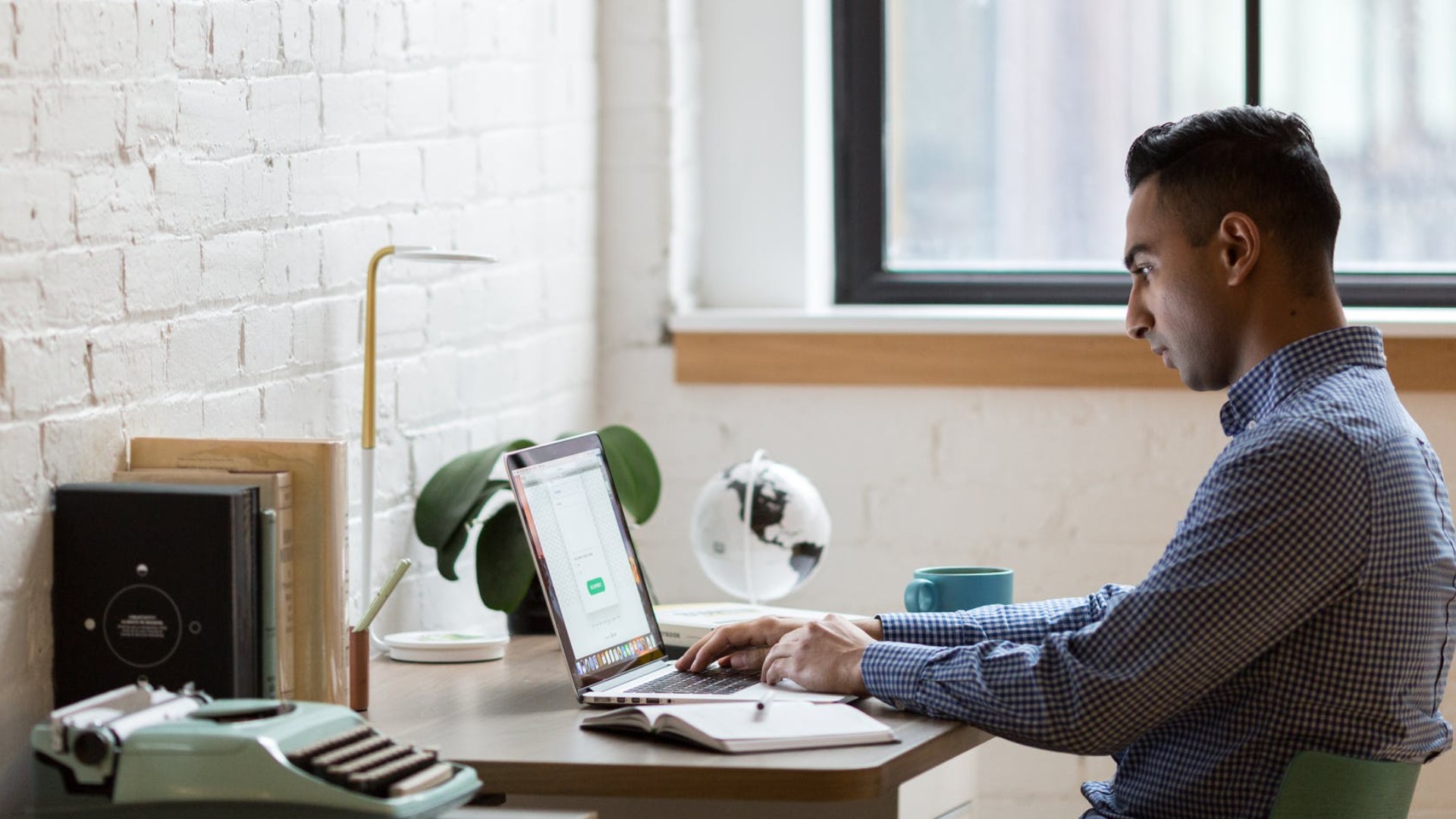 Trad or Indie: Which is Better for You?

Tips for Growing a Wattpad Audience