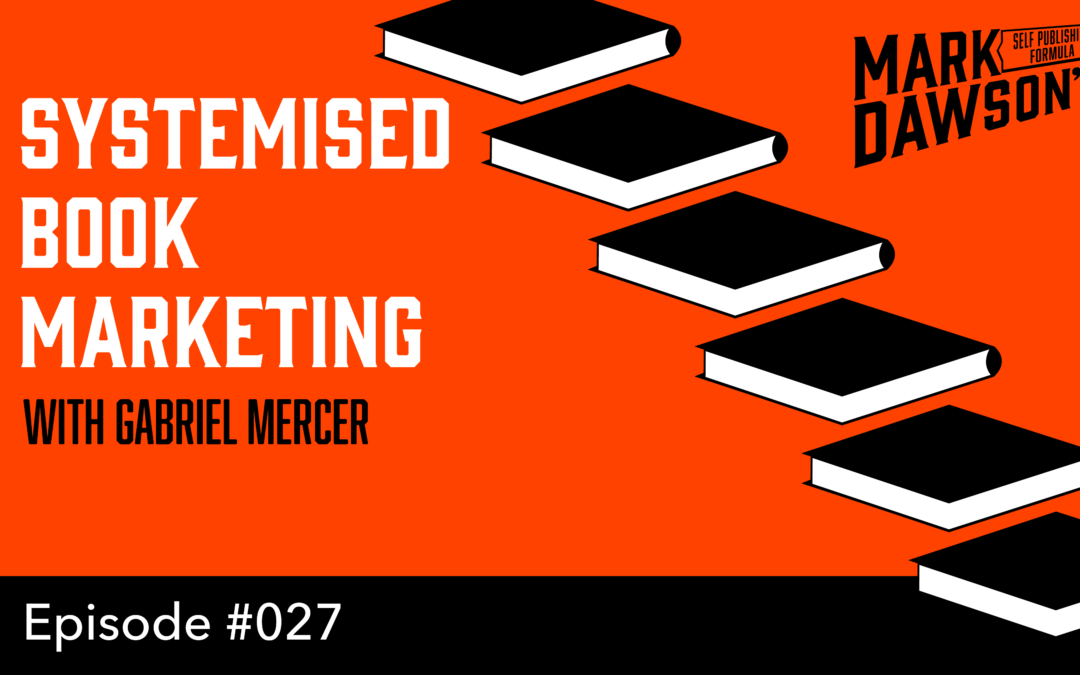 On this episode of the Self Publishing Formula podcast, James has a very intriguing conversation with Gabriel Mercer, a marketing and technical expert who was approached by a would-be author about marketing her books – before they were written. She had an idea that she wanted to be a best-selling author and made up her mind to make it happen. She figured that the best way to do it was to find out exactly how to meet the demand of a popular niche genre on purpose. It turns out she figured right. This conversation opens the door to many ideas that seem unorthodox but as the one who pulled all the strings behind the scenes Gabriel is convinced it is a repeatable strategy – and you’ll get to hear all about it on this episode.

Most novel writers write from passion for the story. This author wrote to sell.

Don’t misunderstand, this author enjoys writing, but the driving force behind her efforts was not self-expression or creativity. She was interested in becoming a professional author so she did what needed to be done to ensure that happened. She found out how successful book promotion happens, what book niches were most likely to be fertile soil for a new author, and began her plan to create books that would sell well within that genre. Gabriel is the man she asked to spearhead her technical and promotional efforts – and he’s our guest on this episode of the podcast.

How can you create a marketing plan for a series of novels when the novel writing process hasn’t even begun?

Many products come to market because an entrepreneur sees a demonstrated need in a particular niche and specifically builds a product or service to meet that need. It’s smart business. The product is built with a degree of certainty that it is going to be a success. Why isn’t that approach taken more often when it comes to writing a novel?

The groundwork that was laid was just as important as the marketing approach they used.

Gabriel provided the basic structure she’d need to follow to promote and market her books well. Then he told her that he’d serve as a paid consultant if she wanted to take further action – and didn’t expect to hear back from her. But she jumped on his offer and the two were off to the races. One of the things Gabriel advised she start on immediately was building relationships with other authors in her genre and those who would soon be fans of her writing. Her efforts at establishing those relationships even before the books were written was a significant part of the sales success she experienced. You can hear how Gabriel advised her to go about it and what she did to accomplish it.

Could this same successful writing and promotional approach work in different genres?

Gabriel took a fairly unorthodox approach and believes – based on the sales numbers and email opt-ins alone – that the approach he used should work in other genres as well. He’s currently running tests in the science fiction and fantasy niches to see if his suspicions are correct. This conversation opens the door to all kinds of creative novel marketing ideas, so be sure you take the time to listen.

Outline of this great episode

Resources & Links mentioned in this episode