Why I Don’t Want a Beautiful Book Cover 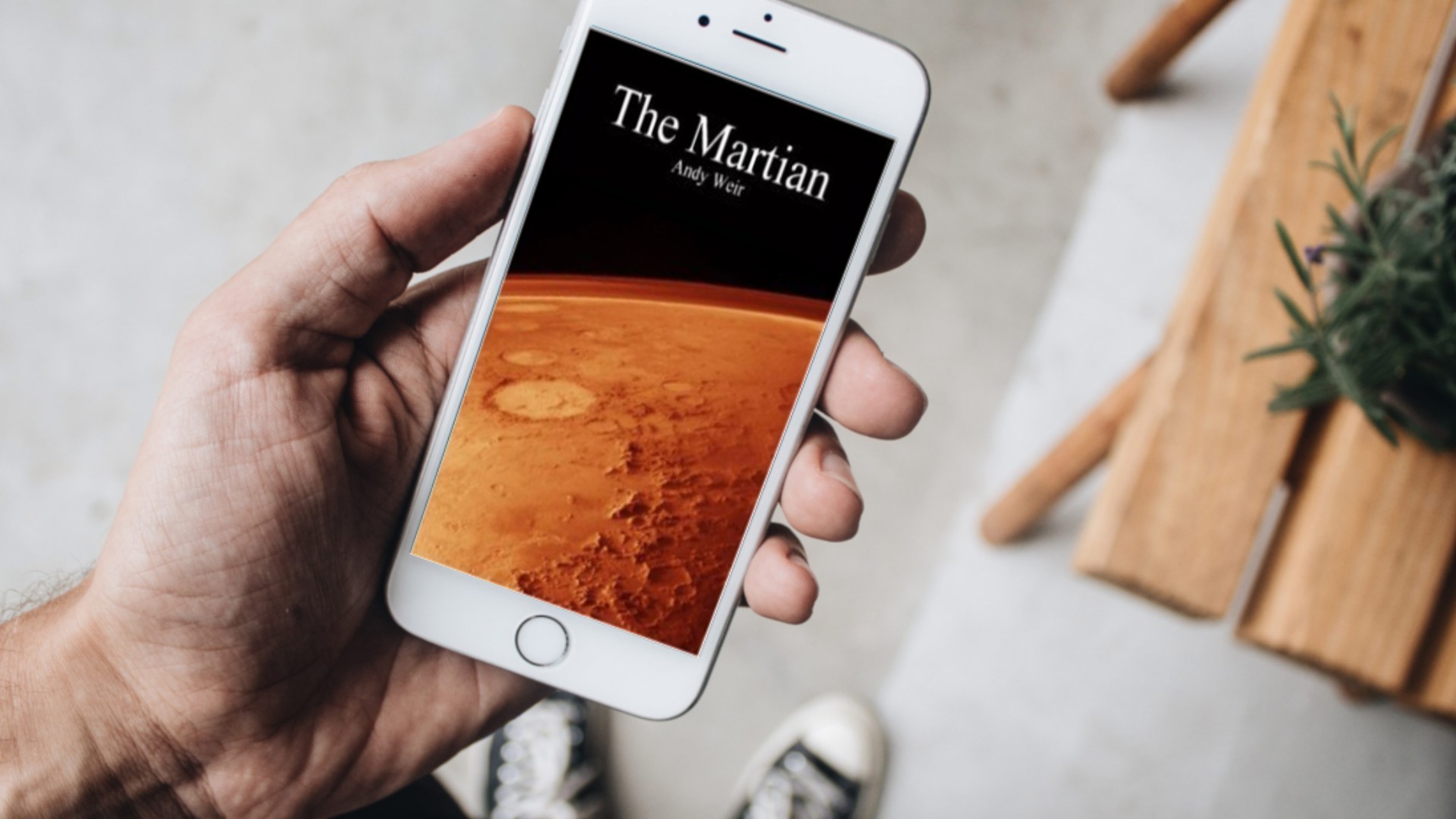 If there’s an award for the most clickbait-fuelled self-publishing blog title, I’ll happily accept it now. Of course I want a beautiful book cover. Anyone who says they don’t is at least partially telling a fib.

But what I want more than a beautiful cover, to the point that it outweighs all other considerations, is a book cover that sells my book.

(Of course, some of you reading this may think “Well you’re in luck, Tom. Your book covers aren’t beautiful, ha ha ha.” If so, good one.)

Beautiful book covers – as in, covers designed to be beautiful, rather than being beautiful by happy coincidence – don’t sell books. You only have to look at Man Booker Prize winners and nominees. These literary novelists are given better publicity than all but the biggest genre-fiction writers, and many designers would offer their left kidney to create the cover for their books. And yet, they don’t sell – not in life-changing amounts, at any rate. Not unless they’re already Margaret Atwood. There are plenty of indie authors selling more copies than Bernadine Evaristo, even after she won the award.

Why? Because covers are a marketing tool. They’re supposed to hook potential readers in, not become the finishing touch of your manuscript or the ticket for some pretentious prize. If your franchise becomes successful enough that people recognise it and consider buying it without advertising or even without them knowing what the story or genre is, only then have you earned the position of affording a fancy, arty, abstract book cover… because only then will that fancy new cover actually help to sell your book.

Take a look at film posters, for example. Marvel didn’t make some arty, abstract poster for the first Iron Man movie – most people had never heard of the character before. Potential viewers needed to know it was a superhero action movie starring Robert Downey Jr., so they showed the Iron Man armour, RDJ’s face, and probably threw in an explosion or two in the background. If people couldn’t tell it was an action movie from a mere glance in the theatre lobby, what reason would they have to give it a shot?

That’s not to say that Marvel haven’t then gone on to create beautiful posters of their older films – I’ve seen a particularly wonderful one that’s all red and yellow, and somewhat reminiscent of the flat, pastel-coloured sci-fi postcards of yesteryear. They’ve done similar, more arty sleeves for all of their films when it’s come to issuing a re-release. But these are all done after the films have become immensely successful. Adding arty covers will encourage collectors to buy the new editions, and everyone else will buy it on brand name alone, whether the DVD has a “generic” cover or an arty “collector” one.

We’re indie authors, not multi-billion dollar franchises. Even Andy Weir had something somewhat generic for the cover of The Martian until they could afford to slap Matt Damon’s face on it. And then, they aped the same design for his next book (albeit with someone other than Matt Damon). Why? Because it would feel familiar to the audience of readers that The Martian had attracted. People who liked The Martian would feel reassured that they’d probably like Andy’s new book too.

Somebody in the SPF Facebook group posted an article by Lithub, in which they list the 78 best book covers of 2019. A couple of people preferred those listed to the ones they see from the indie community, but most encountered the same problem as most readers would – they couldn’t identify what the stories were actually about.

Is “The Cook” a novel, or a recipe book? From a glance, I have absolutely no idea. If these books belonged to genre fiction (and some might – the problem is I can’t tell), most of them wouldn’t sell.

And that’s why I don’t want a beautiful cover – I want a cover that will sell. I’ll save any fancy designs for posters to put up on my wall… or for a hypothetical future where my books have become instantly recognisable on name alone.

But they’ll never get to that point if readers can’t tell what it is they’re buying. 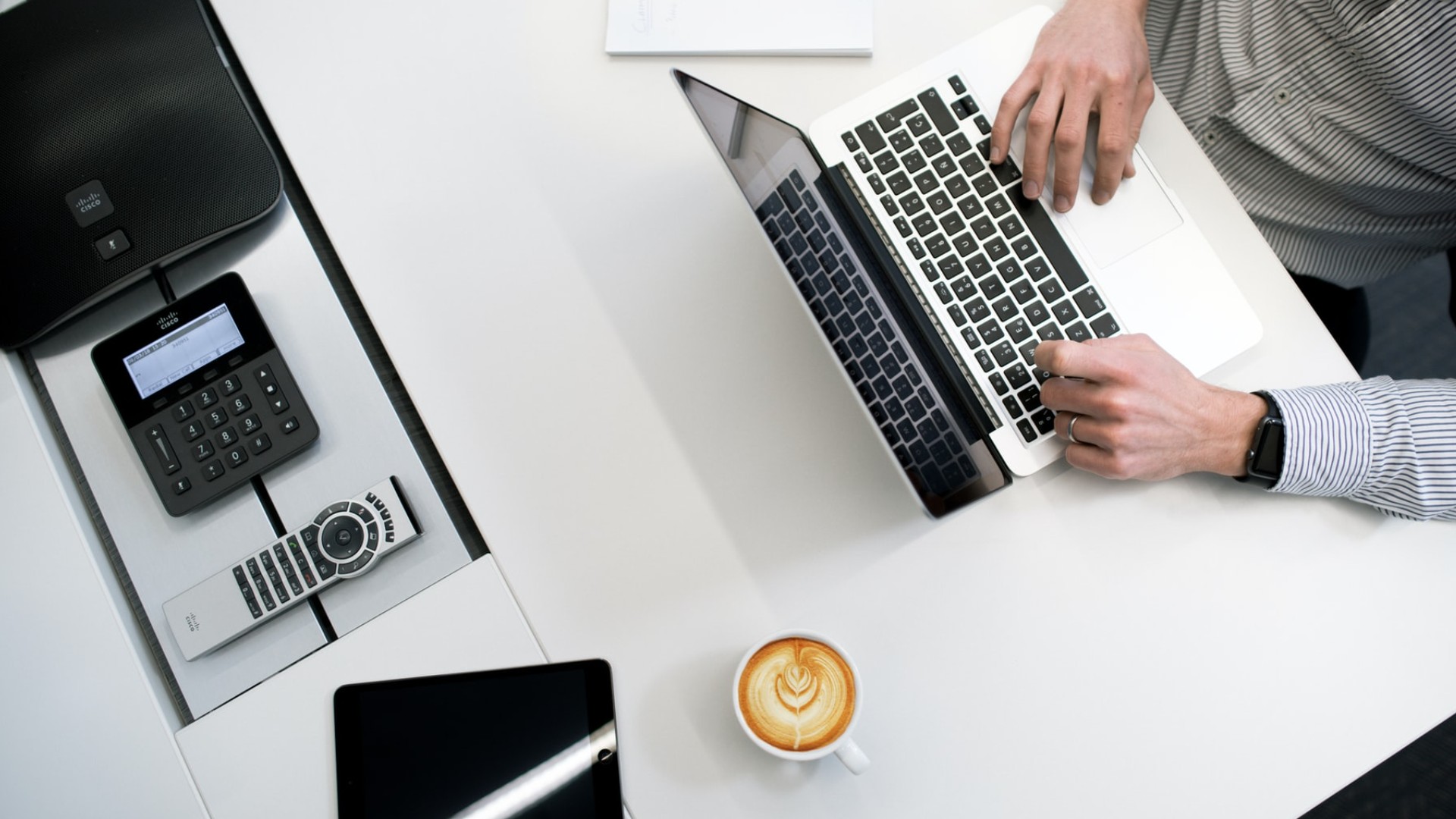